“ONE OF THE MOST EFFECTIVE AND EXPRESSIVE ENVIRONMENTAL FILMS OF RECENT YEARS…”
~ ROBERT KOEHLER, VARIETY

The largest domestic natural gas drilling boom in history has swept across the United States. The Halliburton-developed drilling technology of "fracking" or hydraulic fracturing has unlocked a "Saudia Arabia of natural gas" just beneath us. But is fracking safe? When filmmaker Josh Fox is asked to lease his land for drilling, he embarks on a cross-country odyssey uncovering a trail of secrets, lies and contamination. A recently drilled nearby Pennsylvania town reports that residents are able to light their drinking water on fire. This is just one of the many absurd and astonishing revelations of a new country called GASLAND. Part verite travelogue, part expose, part mystery, part bluegrass banjo meltdown, part showdown. 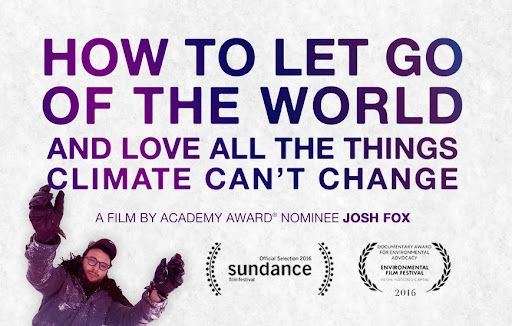 FEATURE FILM: How To Let Go of the World and Love All the Things Climate Can't Change