Chevron lost a multibillion-dollar environmental lawsuit to a group of Indigenous Ecuadorians. The company refused to pay and instead went to war against Steven Donziger, the attorney who won the historic judgment.

Donziger has been under attack from Chevron since 2009, and has spent the last two years under house arrest in New York. He's now facing a six-month prison sentence after refusing to turn over his electronic devices to Chevron's lawyers.

The multibillion dollar payment Chevron owes to Indigenous Ecuadorians wouldn't even put a dent in their business, but it's the precedent of accountability that this case sets, that has them fighting tooth and nail to punish Steve Donziger. 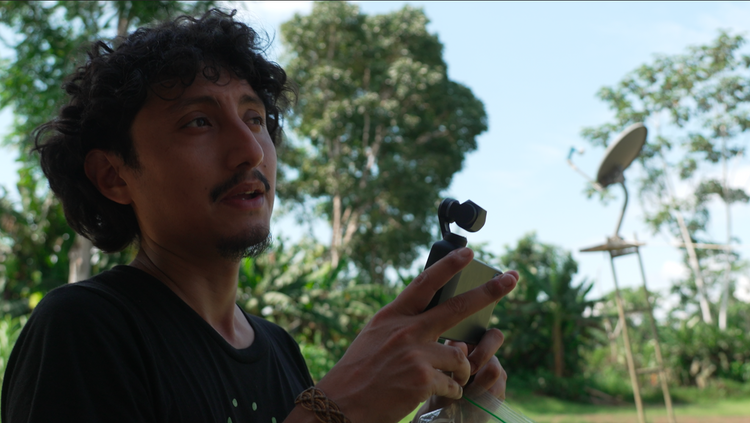 Ricardo Perez joins me to talk about the current political struggle in Peru and how it is connected to the
Dec 27, 2022
1 min read
Nov
22 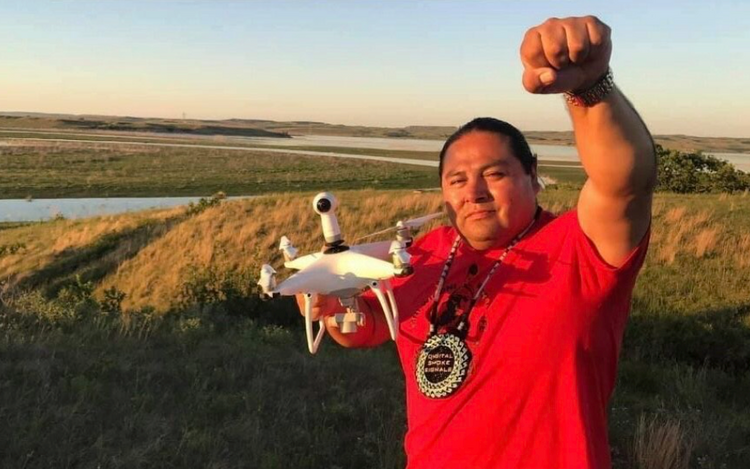 Time to HEAL OUR DNA with Myron Dewey

Here we are. The week of Thanksgiving and I am thinking about the long legacy of genocide in this country
Nov 22, 2022
1 min read
Sep
15 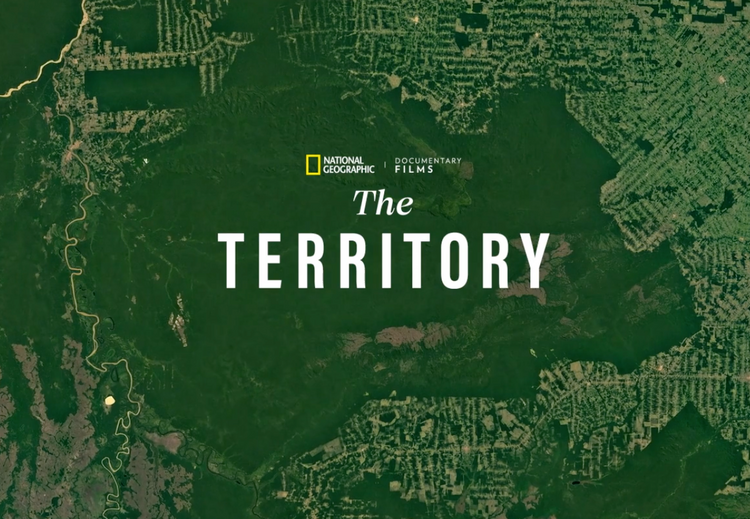 The Territory: fighting for the Amazon 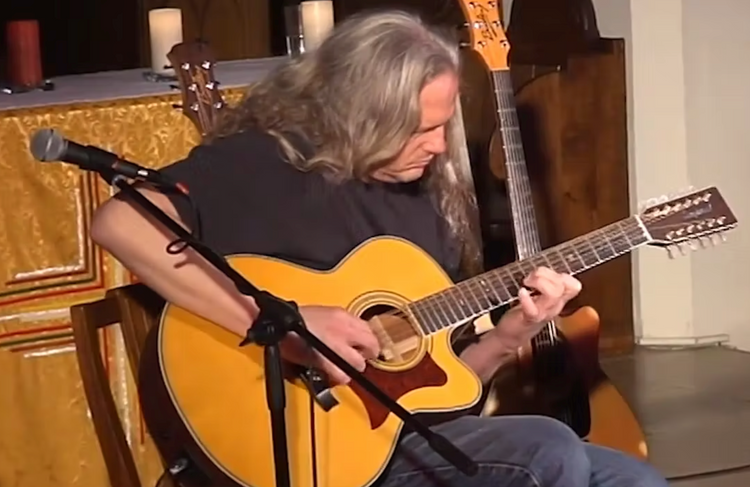